Why Are Religious Wedding Ceremonies Important?

Religious, civil, and spiritual are the most common forms of wedding ceremonies. Religious ceremonies for weddings in the past were held only when the couple ties the knot. This kind of ceremonies often took place in a particular house of worship that involves rituals, songs, and scripture. A priest or a similar religious figure officiate the ceremony. 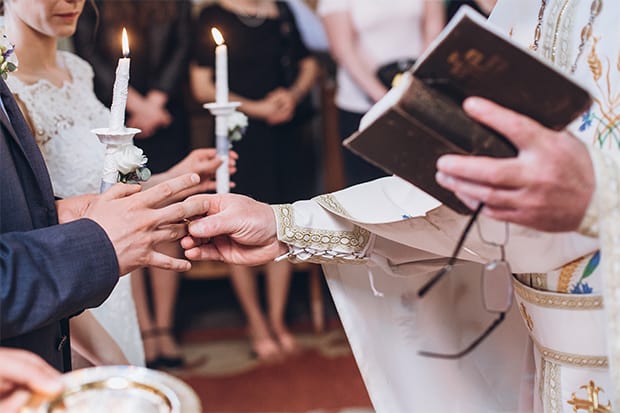 Even though religious ceremonies continue to be a popular and common choice for many couples, there are a lot of choices available today that you can consider if you and your partner don’t follow a certain religion or don’t think of yourselves as religious people.

As you go about with your wedding plans, you and your special someone may be left wondering how you can best express your commitment and dedication to one another when it comes to your beliefs about God, a higher power, the universe, and religion.

But, is a religious ceremony the best option for you? Why are these ceremonies still deemed as important to this day and age?

What are Religious Ceremonies?

If both the groom and bride follow or share the same faith or when the two of them prefer to have a traditional wedding, it is likely for them to choose to have a religious ceremony.

With religious ceremonies, it means that the couple will be tying the knot according to the guidelines and customs of the specific faith. Since most religions consider or look at marriage as a form of holy act, the groom and bride must often meet particular requirements before they can marry in a certain place of worship. For instance, one or both of the couple will probably need to practice the church, synagogue, or mosque’s specific religion.

Religious ceremonies are meaningful, beautiful, and elegant. However, it is important to remember that you might have lesser freedom when it comes to vows, choice of songs, and dress code. Aside from that, religious ceremonies are not really binding by law so you will still need to apply for a marriage license so you can officially and legally be considered as a married couple.

Registered religious solemnizers of the established religions are the ones who perform religious ceremonies. These are often held in their respective places of worship, with the ceremony performed based on the philosophies and beliefs of that specific church or body.

If you want to get married through a religious ceremony, you need to get in touch with religious body’s authorities for advice on how you should proceed with the process.

Even though individual traditions and elements vary within a religion and by religion alike, all kinds of religious ceremony traditions are being time-honored. They also serve to celebrate the families, cultures, and communities of the couples.

Elements usually have historical significance and meaning and the inclusion of such traditions not only respects the past but embraces the future as well.

Below is a quick overview of the religious traditions in Protestant, Muslim, and Jewish ceremonies and their importance.

A division of Christianity, the Protestant religious ceremonies differs by denomination.  However, The Episcopalian Book of Common Prayer offers the model for these weddings. Every denomination, whether it is Presbyterian, Methodist, Lutheran, Baptist, or Episcopal, has its very own customary music, sermons, as well as other elements for the ceremony. 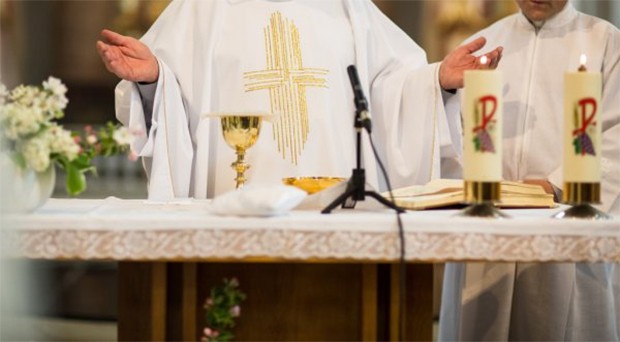 However, all of them share something in common and that is many ceremonies begin with the wedding processional wherein the best man and groom wait for bridal party and the bride to arrive who is accompanied by her father as a symbol of giving her away. The priest will then welcome the attendees and begin his sermon.

The offician or the couple’s family member or friend will read passages from the Bible. Reading of the wedding vows and the exchanging of rings will follow afterwards. Many churches let the couple choose between personalized or traditional vows.

The officiant pronounces the couple as man and wife and a kiss will seal it. The final blessing and the recessional will follow wherein the wedding party will leave the church to proceed to the reception.

Jewish wedding ceremonies are filled with meanings and traditions. Although most people might have already seen some of the customs in movies or pop culture, they might be clueless about their significance.

There are several common aspects of Jewish wedding ceremonies although this may vary. It includes a Ketubah or marriage contract that is being read aloud throughout the ceremony with the groom detailing the responsibilities he has to his new wife.

This ceremony is held under the canopy known as chuppah symbolizing the home that the couple is going to build together during their marriage. The chuppah’s design can differ to reflect the personal style of the couple. However, being the ceremony’s focal point, this boasts of an artful construction of flowers, draping, luxurious, or natural elements.

The renowned breaking of the glass marks the ceremony’s end that has several interpretations. However, it is usually deemed to mean that marriages must be protected and are fragile. The guests also shout Mazel Tov or congratulations in celebration of the new union.

Islam views marriage as a form of religious obligation. This is also considered as a contract between Allah and the couple but is still a joyous occasion for both the couple as well as their families. With marriage traditions being different according to Islamic culture, sect, and observance of rules on gender separation, the signing of the marriage contract is the sole actual requirement for a Muslim wedding. 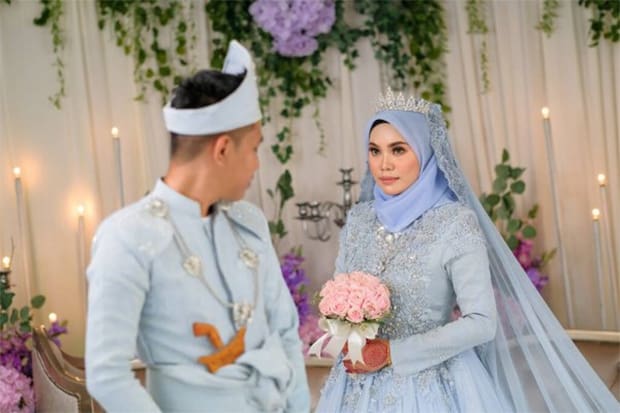 Nikkah or the traditional ceremony is simple and only needs two witnesses. The wedding ceremony will involve reading of the scripture, reciting prayers, and filing of the necessary marriage documents. The contract will include a Meher or Mahr or dowry or formal monetary gift to the wife from the husband which will then legally become the bride’s property. Brides can use the dowry as they please and it serves as a representation of their freedom in the marriage.