Why Do You Need a Wedding Dowry?

Dowry is a word that dates as far back as the ancient times. Even if the word dowry no longer holds the same meaning as it used to in this modern world, it continues to be a valid concept. 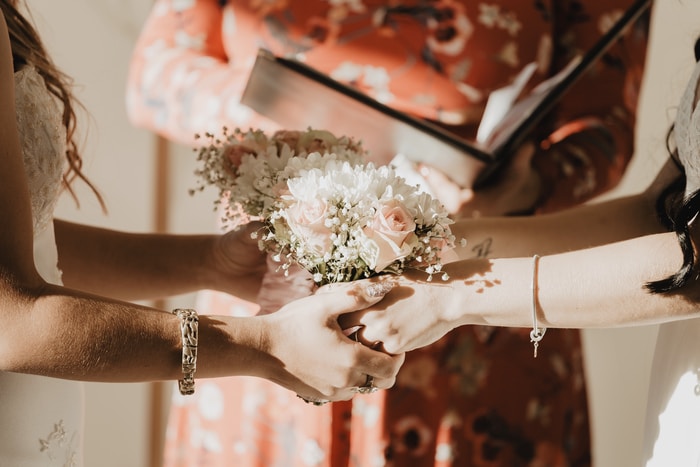 Back in the days, dowries were considered as a woman’s financial contribution for her home. This was because the husband used to provide the sole income of the household during that time. It is the reason why families often start preparing a dowry from the moment a daughter is born, amassing a dowry composed of several items until the child reaches the age of matrimony.

Fast forward to the 21st century where men and women alike earn an income and you will find couples who prefer to jointly buy those items in the dowry. But, there are still a lot of families that continue to uphold the dowry tradition.

Purpose of a Wedding Dowry

During the ancient times, the groom and his family receives a dowry in exchange for the bride as a means of making sure that is comfortable and properly taken care of. In those bygone years, there were also expectations of the bride leaving her family home to live with or close to the family of her new husband.

The dowry is the gift that would serve to offer some financial security in the event of widowhood. It was also thought to provide for the future children of the couple in the long run. A dowry can be considered as a conditional offering as well that is expected to be given back in the event of abuse, divorce, or any form of mistreatment of the bride. 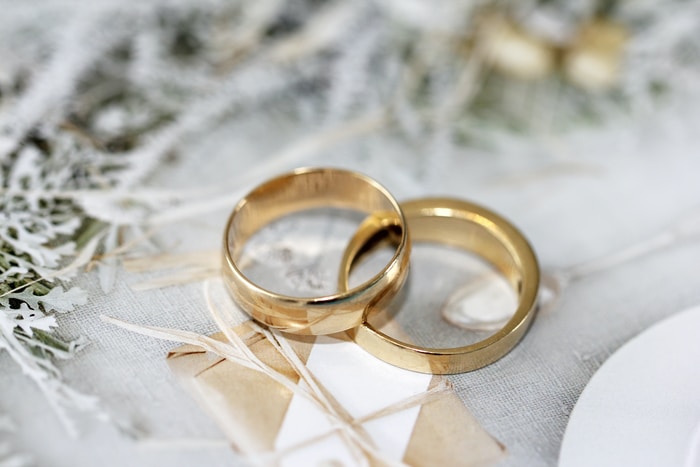 The purpose and intent of the dowry is to set up the new household of the couple, particularly in cultures where women rarely take on a job outside the home. In case the woman died with no sons, the husband would need to return the dowry to the family of the bride, deducting bride price’s value. The bride will also be given the right to her entire dowry after the death of her husband and only her children are allowed to inherit the dowry.

What is a Dowry?

By definition, dowry is the payment that a woman gives to the family of her husband upon marriage. Dowry can take the form of estate, property, or money.

Even though the situation may seem unlikely and strange, it continues to be a reality for a lot of women all over the world, especially in the Middle East and South Asia.

While many countries already banned the practice, such as Nepal, Pakistan, and India, it is still expected for most brides as well as their families to uphold the tradition.

The practice remains legal in certain countries but also continues illegally in most countries and can have a severe impact on women and their families.

Dowry has long been part of most cultures throughout the history of mankind. In fact, Babylonian history also showed evidence of this practice.

Ancient Rome and Greece also practiced the giving of dowry. Dowry was also quite common in Europe until the early part of 1500s. This was uncommon, however, in Indigenous American societies in which there was only the mutual exchange of presents. But, this was mainly introduced with the English colonization as well as other European colonization. The practice started fading away during mid-18th century. 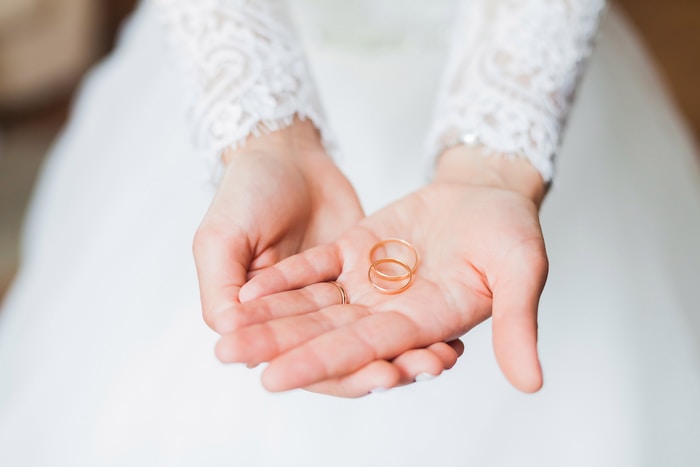 Dowry has a much longer history in the Middle East and South Asia that continues to this day. For example, in India, dowry started as far back as the medieval times before eventually becoming a means for families to increase their wealth and up their social status. This was mandated later on during the rule of the British. India deemed this practice illegal in 1961 but it continues to be widespread, particularly in the north.

It is also common to see the practice of dowry in the nearby countries. Dowry even replaced bride price in Bangladesh during 1960s, with the practice still thriving these days. There are some enacted laws in Pakistan that restrict dowry yet many of these are not being enforced at all.

The daughters of Afghan families are usually arranged for marriage while they are quite young with incredibly high dowries. Dowry is legal in the United Kingdom and is often practiced among the families of Middle Eastern and South Asian descent.

When is the Dowry Given?

Who Should Pay the Dowry?

This actually varies across various religions and cultures. The family of a Hindu bride usually gives a dowry or gift of significant value of money to the groom. The dowry’s value depends on different factors including income and class.

However, in Muslim cultures, the groom is the one who gives his bride with a Mahr or gift. Most major Black African cultural groups all over the world also commonly practice the bride price no matter what their socioeconomic standing might be.

What is the Price of a Dowry?

As mentioned earlier, the dowry’s amount will depend on factors like income or class and on the culture. Apart from cash, dowries may also be in the form of property, jewelry, furniture, or even livestock.

Dowries are Now Almost a Thing of the Past

Dowries are almost a thing of the bygone years in western culture. This is because it is already very rare for modern marriages to be an arranged contract between the two families involved. People these days marry for the sake of love, after all! With formal and arranged marriages being pushed to the side, so is the need for bride prices and dowries.