10 Common Conflicts in Marriage That May Lead to Divorce

People get married for the best reasons. They want to spend the rest of their lives with that one special person and hope to have a happily ever after with them.  Couples also know all too well that it takes hard work and effort on their part to have such a stable and strong marriage. 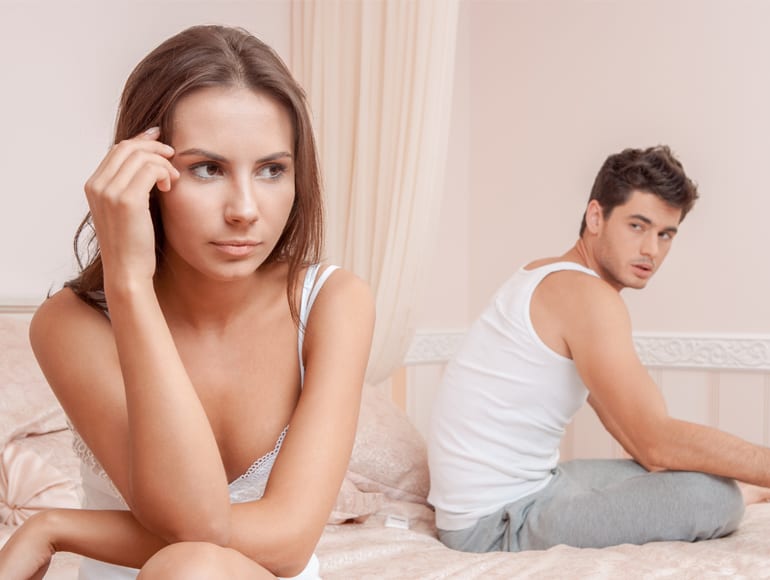 Sadly, there are couples who realize that even if they do their best, their marriage still crumbles and once this happens, divorce is often the end game.

Since all marriages are unique and different in their own ways, the reasons for divorce are also varied as well. However, there are several common conflicts in marriage that are often observed among most of today’s couples that may lead to divorce.

Diet, discipline, as well as other parenting concerns can often become a source of disagreement among couples. Children is the first stressor in many marriages and may heighten differences in beliefs on topics such as how discipline must be carried out, what options to choose for education, and who is in charge of child care.

There is also the problem of lost sleep, changing dirty diapers, looking after the child once they start to work, and the expensive daycare fees. With all of these, it is not a surprise how children can cause serious strain even on the best of marriages.

While couples don’t necessarily need to always do things together, it will be so much better if they still share several common interests. Couples who have very different interests might go in separate directions in a quite literal way. This can then lead to divorce over time.

Extremely contradictory opinions as to how to spend and save money may result to major conflicts. The absence of financial compatibility may painfully show once one spouse is always going overboard with credit card use while the other is pinching every penny. Such lack of compatibility may further worsen if one person prefers to be in full control of the household finances.

This is the reason why it is imperative to discuss with your partner regarding financial goals and priorities before officially tying the knot. A mutually complimentary and unified approach to finances will help squash most arguments about money in due course. 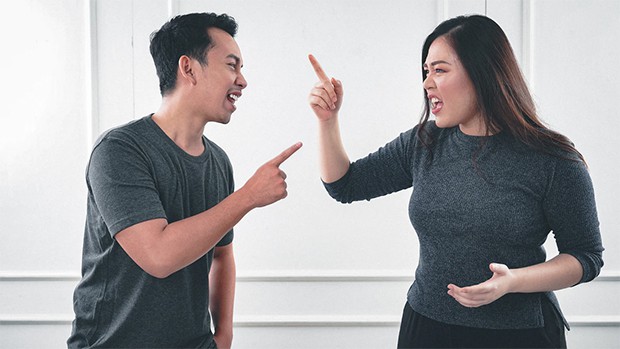 Many people have certain expectations the moment they go into marriage. However, marriages don’t always go as planned. Many men and women have this romantic notion of marriage in their heads that they become disappointed once such expectations aren’t met. These unmet expectations can often become serious sources of conflicts in marriage that may lead to divorce.

If you think that all of your friends can help with your marriage, you might want to think again. Whether you like it or not, there are also toxic friends that can be very damaging to your relationship. Make sure that you know how to distinguish between friends who can nurture your relationship and those who will make it crumble.

Responsibilities in the Household

There are a lot of couples who argue about equal distribution of chores at home and how these are done. Instead of dividing household work equally, many of them end up fighting over who did or didn’t do this or that.

What they fail to realize is that there is really no need for them to divide up chores or nitpick about them. All of you are adults so if there is something that must be done, it is best to do it by all means without being told to do so. You can also decide together about splitting the chores depending on what both of you tolerate and enjoy the most.

There are people who are married to a person with a habit or two that they don’t really like in the first place. What is worrying here is when they don’t really point out the things that irritate them. They just pent up their emotions only to explode when they can no longer take it. To prevent more major conflicts, couples should never be afraid to point out those habits that annoy them, doing it in a non-defensive way. 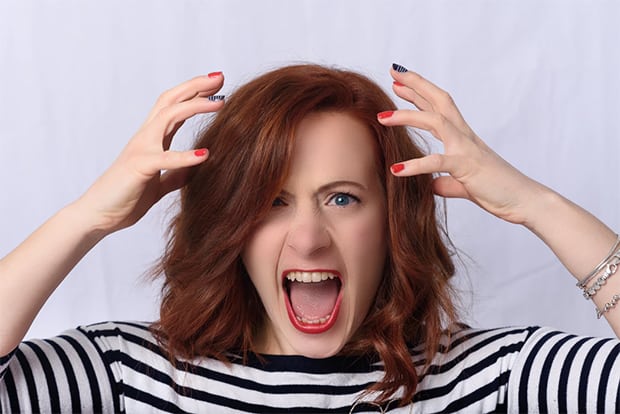 Getting Lost in Roles as Parents

When the family becomes bigger with the arrival of one or more kids, the couple faces the risk of getting lost in their new roles as parents. It can easily happen because of the high demand of caring for infants and toddlers in particular. Don’t forget the parental work schedules and couples may soon find themselves not having a lot of time for themselves and their relationship.

After a few years of this cycle, the couples’ identity may get lost unless they have regular plans of me time and couple time scheduled for themselves.

Do you find yourself wondering why you married your spouse years after your wedding? There are several core reasons why misplaced motives for marriage can happen.  One of these is marrying for the sake of money. Some other reasons may include unexpected pregnancy or that feeling that you need to marry the person after all those long years of dating each other.

The main problem here is that you got married because of certain circumstances at some point. Probably the wealthy husband’s assets got lost after several bad business deals. The excitement of having a kid together may have started to fade away. Maybe that long-term romance lacked the lasing power you believed it had.

It doesn’t matter if it happened after some time or as a result of one serious conflict, too little intimacy is no doubt one of the most common conflicts in marriage that may lead to divorce. This reason often combines with some other issues like immersion in parental roles, conflict, and differing interests. If, for any reason, the couples failed to rescue their relationship, divorce might be the last option to get rid of these conflicts.

While marriage is meant to be a happy union between two persons who care for and love each other, life may have other plans along the way.

19 Fresh and Fun Ways to Decorate Your Flower Girl Baskets