How Long Are You a Newlywed?

Nothing beats the excitement of finally tying the knot with the person you love, especially in the days that follow the wedding. Couples in this phase are often described as newlyweds. 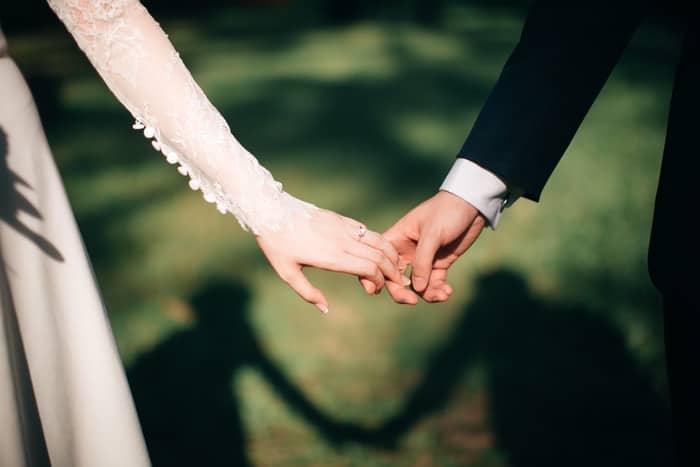 But how long are you a newlywed, anyway?

In general, couples are considered newlyweds during the first 6 months to a year after marriage. But it is also common for couples to still describe themselves as newlyweds for as long as 2 to 3 years, which means that the term of the interpretation is somewhat objective.

This newlywed phase is definitely a whirlwind. You go through a rollercoaster of emotions, from the elation of being engaged to the relief that everything is now behind you.

You are now ready to welcome a new chapter of your life with your spouse and start to establish the foundation in the years to come.

Read on below to know more about the term newlywed and how long you can consider yourself as one.

What Does “Newlywed” Mean?

The term newlywed is a noun that refers to couples who got married recently. Even this definition, however, may still be a bit ambiguous.

The word actually comes from the famous comic strip from 1907 entitled “The Newlyweds and Their Baby” about the characters called Mr. and Mrs. Newlywed.

This means that the term newlywed has already been around for some time, and there are no signs that it will go away soon, especially has it has become a common term used today in popular culture.

Is It Newlyweds or Newlywed?

The term newlyweds refer to the couple, while newlywed refers to someone who got married recently. This means that both of these two terms are considered correct provided that you use them in the proper context. 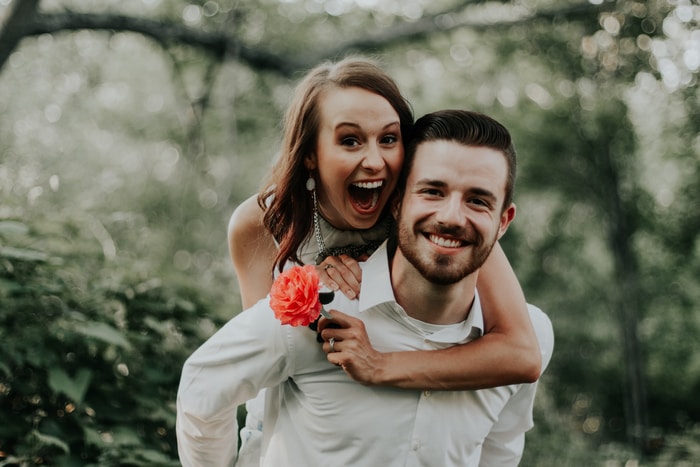 Different Stages of Being Newlywed

So far, there are different stages of being newlywed, and each one may involve various emotions and circumstances.

The one-year newlywed status applies to couples who have already gotten married in the past or are already very familiar with their special someone that the status of being a newlywed of more than a year may seem redundant.

If you have been widowed, divorced, or married in the past, and you decide to marry once again, your status of being a newlywed will no longer stick for as long as your first marriage. Yes, this is a fact that you need to accept whether you like it or not. After all, you have been down the street before, which means that there is nothing really new about it.

If you have been in a relationship with a person for over 3 years already, particularly if you are living together under one roof, your married life won’t have a lot of surprises in store for you that you are not aware of yet.

You had a wedding ceremony, and your finger is now adorned with a ring. Now, this milestone may be a big deal, but it might not change anything significant at all. After a year, you will no longer be considered a newlywed.

You might have met your sweetheart at work or even way back in high school. No matter what the circumstances may be, your wedding was postponed for some time because of reasons that are out of your control.

It is also possible that you weren’t able to spend a lot of time with your partner due to distance or scheduling conflicts. This results in lots of pent-up eagerness to tie the knot this time.

You can no longer wait to spend a life together, hold hands, gaze deep into the eyes of each other, and make the people around you jealous of your displays of mushy and sweet affection in public.

This kind of fervor and passion for each other is what will help carry your gusto as a newlywed into the second year of your marriage. 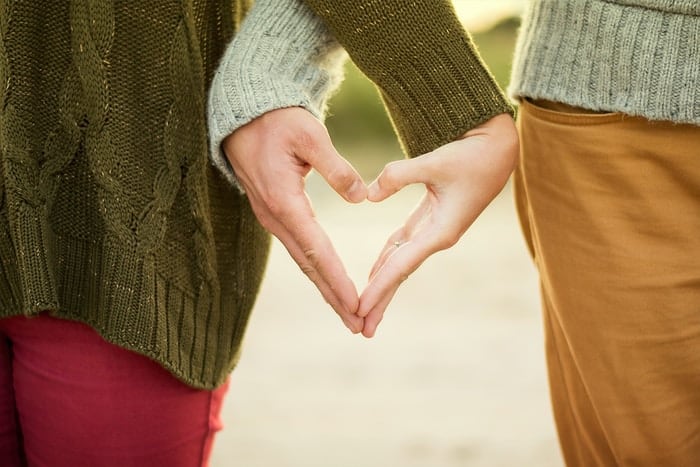 You fell in love with each other, started to date, and got engaged in just one year. The passion you have is influenced by a lot of factors, like the speed at how everything happened. The moment you decide to get married; your wedding day will be a celebration of tradition for all ages.

You still have the gusto and fervor from your two-year newlywed status yet the difference this time is that everything has been packed tightly and is more than ready to explode at the seams.

If this is the case, you will be regarded as newlyweds for an extended period of time. Your newlywed status in your third year may become a bit dimmer compared to your first two years, but it still remains applicable.

Does a Forever Newlywed Status Exist?

Yes, there might also be some truth to the forever newlywed status. There may be actually a way for you to remain a student of your significant other for the rest of your life together.

You continue to learn about your spouse and pursue them in the same way you did when you were just starting with your relationship.

All of these can help maintain that youthful spark in the marriage, and this is what preserves that wonderful feeling of being newlywed for a very long time. 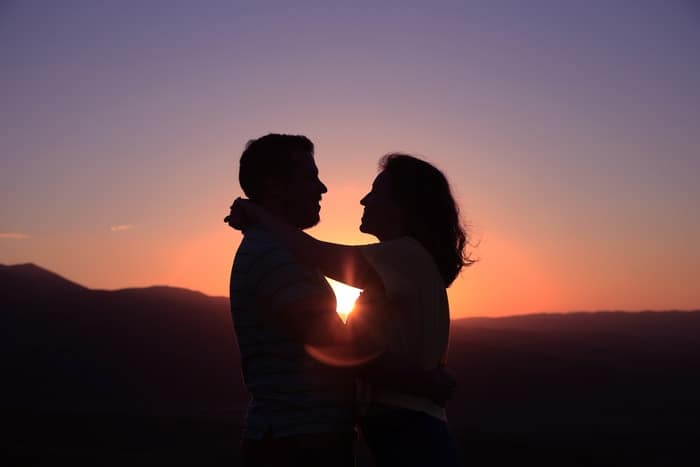 How Long Can You Be Considered a Bride?

In general, you are considered a bride right on the day of your wedding and often the night before. During the engagement and before your wedding day, you will be generally considered or referred to as a bride-to-be. This is what you will be right from the time that you express your intent to get married.

You will then be likely called a newlywed on the day after your wedding.

There is no hard and fast rule on how long you are considered a newlywed. What matters here is to always remember that marriage is not just a one-day event.

Instead, it is a continuous work in progress where both you and your spouse do the best you can to keep the fire burning for as long as possible, or maybe even for life.