Men are known to be less sentient than women. Most of the time, they don’t pay attention to small things. They just look at stuff in passing and move on with their lives. How about wedding rings, then? Do guys notice wedding rings? 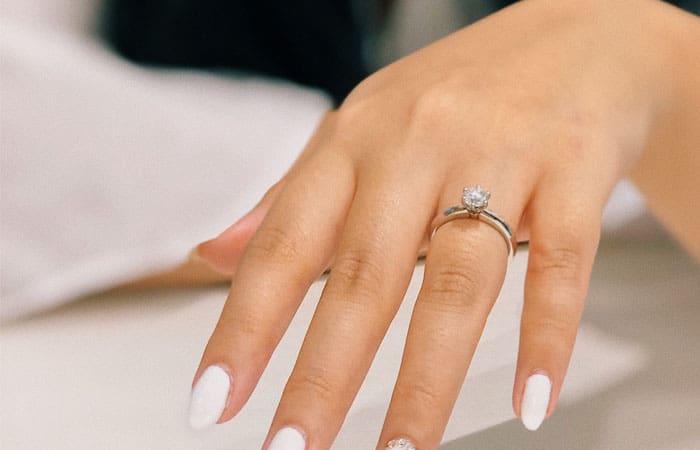 Many men actually admit that they don’t notice wedding rings, except when the other person mentions, shows, or displays the ring. There is even a high chance that if you are a woman and a guy has tried to approach you in the past, he probably didn’t notice your wedding ring if you were wearing one.

Some men, however, swear that they always notice and even look out for wedding rings. On the other hand, other guys claim that they don’t actually pay attention to a woman’s ring finger. It is often because the thought doesn’t really cross their minds.

If you are wondering if it is really a thing for guys not to notice the wedding rings of ladies that they find interesting or if it is only a mere excuse, continue reading below.

To fully understand why guys don’t notice wedding rings, first, you have to know more about wedding rings and how they affect human behavior in the first place.

You probably know a married person or couple who doesn’t put on their wedding ring. Although some of them might have good reasons, such as work environments or allergies, others choose not to wear their wedding bands out of mischief.

Many women and men who engage in affairs outside their marriage, for example, don’t wear their wedding rings every time they are not with their spouses.

It might already be the norm in this modern society, but it cannot be denied that there is one reason why a married person would hide or remove their wedding ring beyond legitimate reasons. It has something to do with the fact that a wedding ring is more than just a random piece of jewelry.

More often than not, a wedding ring serves as an item that wards off cheating. The presence of a wedding ring on the ring finger informs the other person and the whole world that the ring-wearer is in a committed relationship and married already.

A wedding ring is a symbol of monogamous commitments and relationships. It means that when someone doesn’t wear the wedding ring, it might mean a lack of commitment of that person to their partner and family. 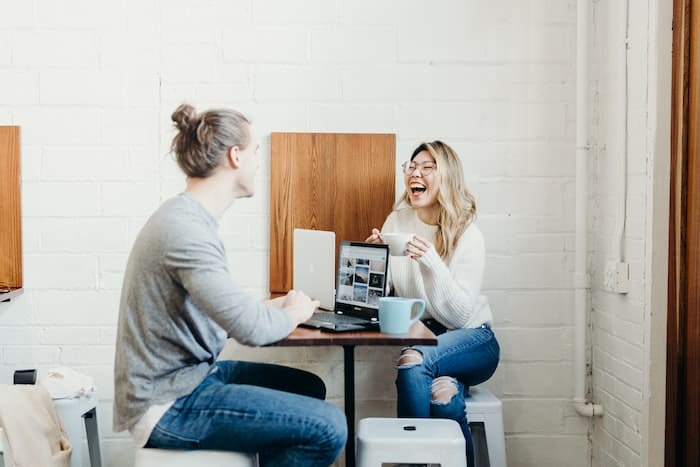 If you are a married woman or one who is in a committed relationship and you are wearing your wedding ring, but some men still hit on you, it is understandable if you don’t show them interest.

However, it might leave you wondering if the man even noticed your ring or not. Maybe he noticed it but he just ignored and overlooked the obvious.

In reality, there is no one-size-fits-all answer to this, but it might be safe to say that they did notice the ring. A man who is truly interested in you will notice if you are wearing a wedding ring. If he continues to pursue you, it often doesn’t have anything to do with him failing to notice it.

Many men also check the ring first before they make a move. Although some might not be bothered by this fact, smart guys will check for wedding rings because it will save them from wasting their time, not to mention that they can also ditch any future embarrassment.

Other men also check for a ring and continue to pursue it even if a woman is already married. It can be because they are genuinely interested in or smitten by the woman.

In cases like this, it will be up to the woman to determine where things will go from the moment a man pursues her even if she is wearing a wedding ring and is obviously married.

On the other hand, it is also not uncommon for some guys not to notice the ring until it is pointed out. Guys are a different breed so you cannot expect the same effects or results from every man you know. Some guys won’t even pay attention to the hands of a woman by instinct, but others will. 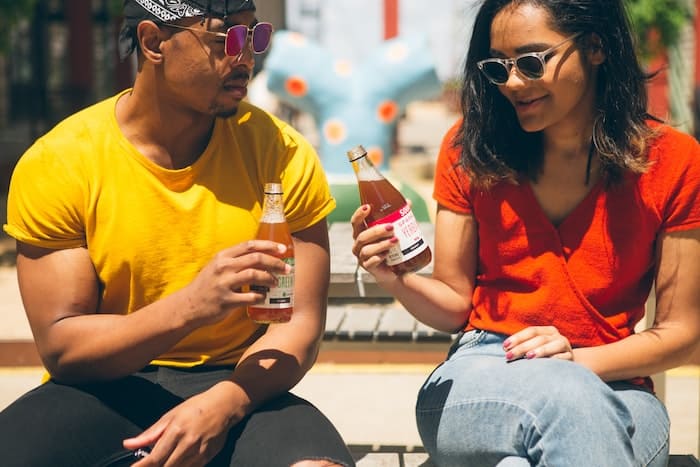 Why Do Guys Still Hit on Married Women Even If They Notice Wedding Rings?

Some might blame it on the degraded morals of society in general. But for many men, noticing a wedding or engagement ring is similar to seeing any other accessory on a woman. If he is interested in you, this bling will never stop him at all.

Every time a man notices the wedding ring, he often doesn’t consider it a deterrent. It means that if the woman is also interested in him, he won’t stop his pursuit. For other guys, the presence of a wedding ring just makes a lady more captivating. It is like a thing for them, and nothing can be done about it.

What makes things even more interesting here is that some guys tend to be a bit more observant. They will also notice right away if the ring finger has a tan line after the ring is removed.

An increasing number of men today have become keener and more careful. For these guys, checking for a wedding ring on women has become almost second nature. They consider it a natural thing they need to watch out for.

Some men do it not only to see if the lady is also interested in them like they are. For others, however, the sight of a wedding ring is like a big sign telling them not to waste their precious time pursuing a married woman.

But what matters here is that it doesn’t matter if you are wearing your wedding ring or not. A man who shows interest in you will only pursue you if you allow it. Even a fake ring is sometimes not enough to keep these guys off.